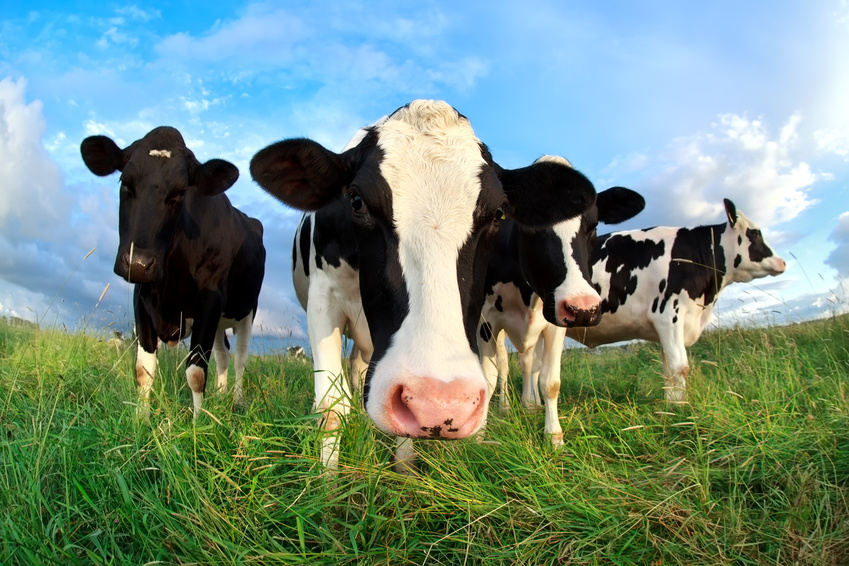 Demand for grass-fed beef has been steadily growing in recent years. Not only are consumers interested in the well-being of the animals they eat, they are also concerned about the environmental impact of meat production. However, there is an additional benefit to eating grass-fed beef that many people overlook. Evidence suggests that the nutritional profile of grass-fed beef is superior to that of conventional grain-fed beef.

There is little scientific research into the effect that grass-fed beef has on the human body when consumed in place of conventional beef. However, there is a growing body of scientific literature examining the different fat profiles of the meat of grass-fed versus grain-fed cows. It is these differences that may result in nutritional benefits for people who consume the beef.

As agricultural practices have become more industrialized, the ratio of omega-6 to omega-3 fatty acids in cows has changed. By feeding grains to cows as they get close to the appropriate age for slaughter, beef producers can speed up the growth process, ultimately resulting in greater profits for themselves. However, feeding grains to cows increases the levels of omega-6 fatty acids and decreases the levels of omega-3 fatty acids in the meat.

This nutritional difference between grass-fed and grain-fed beef is not insignificant. Some studies suggest that the ratio of omega-6 to omega-3 fatty acids in grass-fed cows is between 1:1 and 1:3. On the other hand, in grain-fed cows the ratio is between 5:1 and 7:1.

What is the significance of this finding? Research shows that omega-6 fatty acids cause inflammation in the body. Although inflammation is a normal and useful part of the human body’s defense mechanism, too much inflammation for a prolonged period has been associated with the development of many chronic diseases, including cardiovascular disease, cancer, and dementia. Omega-3 fatty acids, on the other hand, do not promote an inflammatory state in the body and have in fact shown suppressive effects on inflammation. Not only will high levels of omega-6 fatty acids cause inflammation, they will also suppress the benefits of the omega-3s. Omega-6 and omega-3 fatty acids compete with one another in the body. It is therefore important to consume a good ratio of omega-6 to omega-3 fatty acids. While there is currently no generally established optimal ratio, it is desirable to keep it as low as possible. Around 3:1 is a good ratio to aim for.

This superior nutritional profile of grass-fed cows may help elevate beef from one of the less desirable proteins, in terms of fat at least, to one with distinct health benefits. However, despite its superiority to conventional beef, the actual levels of omega-3 fatty acids in grass-fed beef still fall significantly short of some other omega-3 sources, like oily fish. So while grass-fed beef might be a better option than grain-fed beef, it is probably best not to rely on it to reach your quota of omega-3 fatty acids.