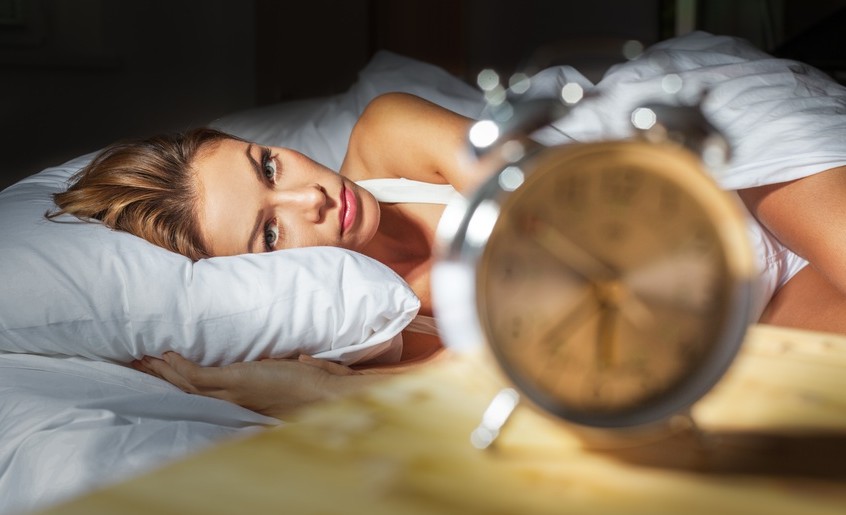 There is plenty of research linking poor sleep to subsequent poor eating habits. Until recently, however, very little was known about how diet affects the quality of sleep. So researchers at Columbia University, New York, decided to conduct a study to determine whether eating certain foods affects the quality or duration of nighttime sleep.The study involved 26 adults between the ages of 30 and 45 years. For four days the participants were fed a controlled diet, and on the fifth day they selected their own food. The results were very interesting.

The researchers’ main finding was that the quality of a person’s diet does indeed affect the quality of their sleep. In fact, just one day of eating more fat and less fiber was enough to result in poorer sleep. Some of the other findings included the following:

The overall conclusion was that a diet low in fiber and high in saturated fat and sugar is associated with lighter, less restorative sleep with more frequent arousals. And while this study was limited in its scope due to the small number of participants and short duration, it nevertheless provides further evidence of the importance of sleep as part of a healthy lifestyle. It also reinforces the well-established nutrition advice to include plenty of fiber in your diet, and limit your intake of saturated fat and added sugars to less than 10% of your total calories per day.