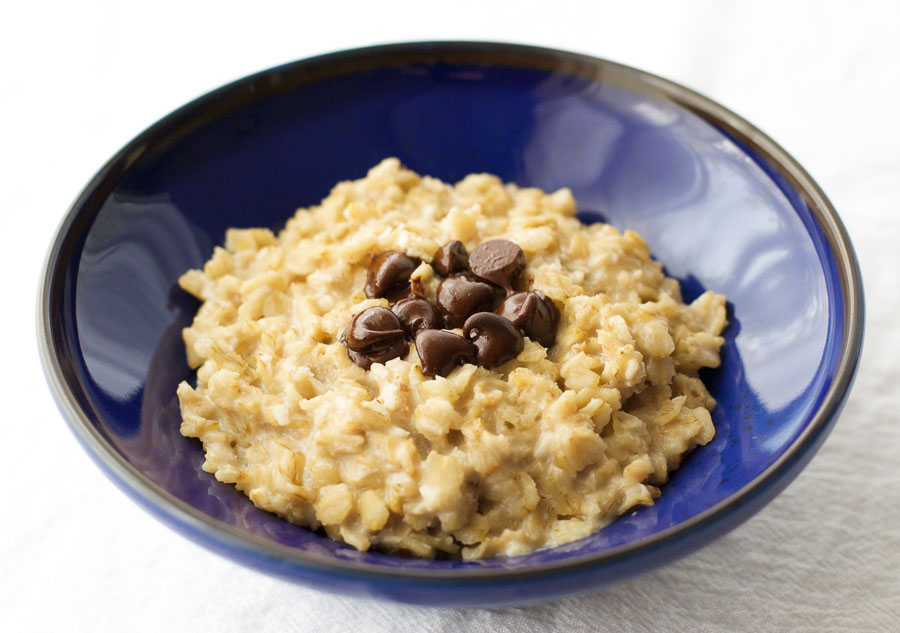 Today was the second school run of the new school semester and it was COLD. In fact, it was so cold that my poor Southern California car was flashing a snowflake symbol at me. 39 degrees fahrenheit people. That’s about 4 degrees celsius. It may not sound cold to you folks in Nebraska or Northern Scotland, but here in Los Angeles that is practically Arctic. So when I got back, I was craving a warm, comforting breakfast. That is what inspired this delicious coconut oatmeal. 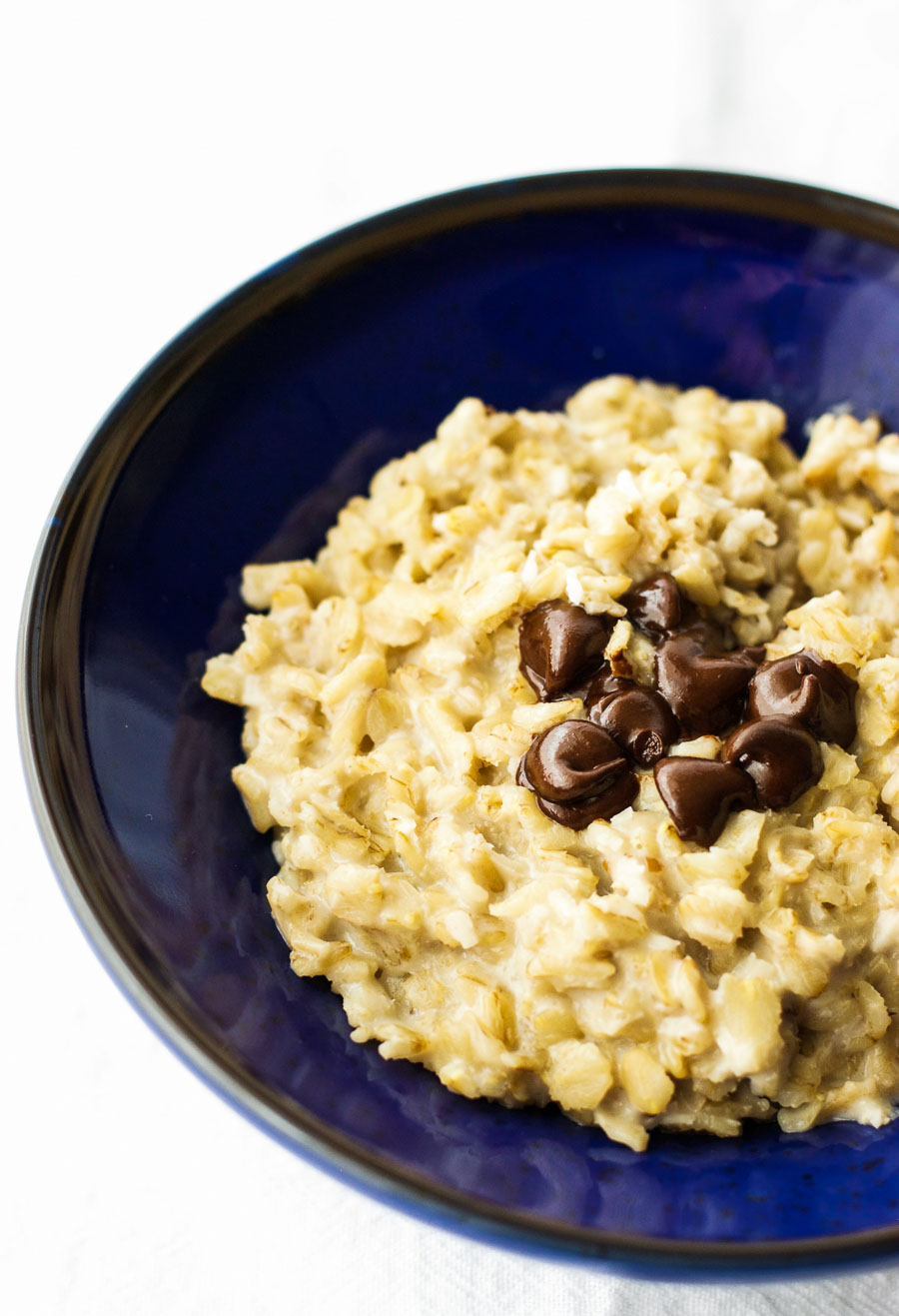 As you can see from the photograph, it is not quite as healthy as my usual breakfast recipes. The chocolate chips are a bit of a giveaway. But this coconut oatmeal contains plenty of fiber from the oats and fat from the coconut, both of which will slow down the movement of food from your stomach to your intestines and help you feel full for longer. And sometimes you just need a little bit of comfort food to get you through the day. As I always say, everything in moderation… even chocolate chips. 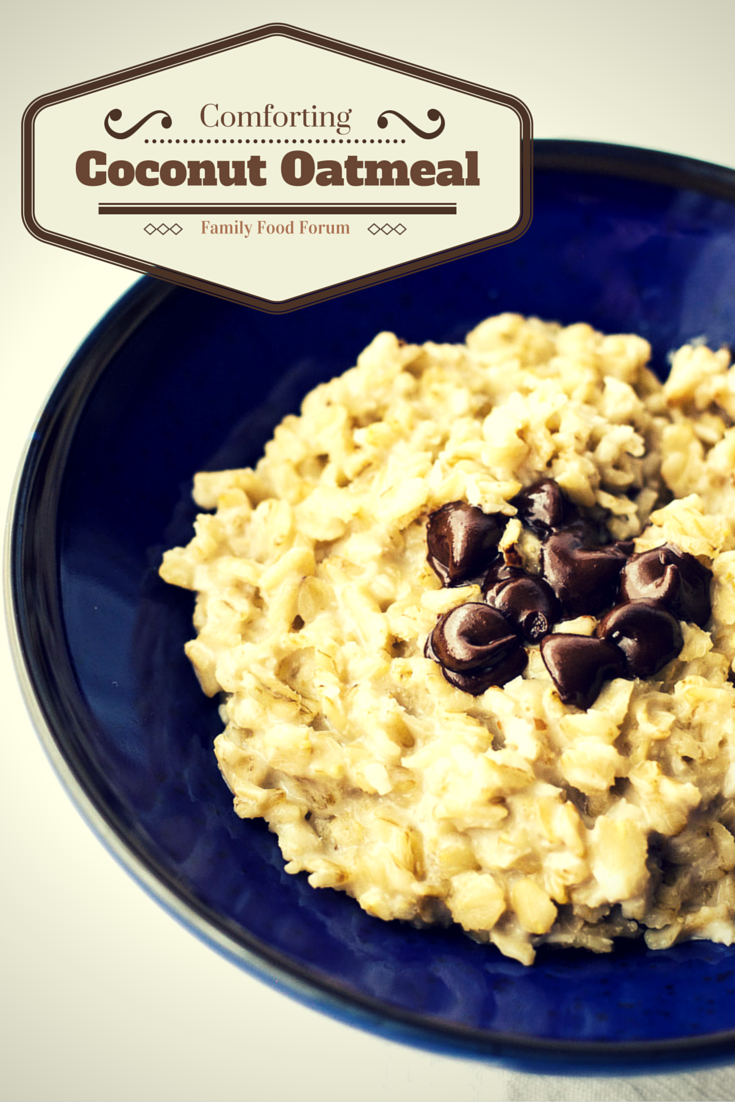 Did you know that all plant foods contain protein?

I made this delicious vegan layered dip for Memori

Looking for new ways to get your veggies in? When

Just in case you were starting to think it was all

I have been trying to eat a salad everyday since t

Nothing more satisfying than growing your own food